Meeting with SITE and MPI members in Tokyo, Japan

You are here:
Senza categoria 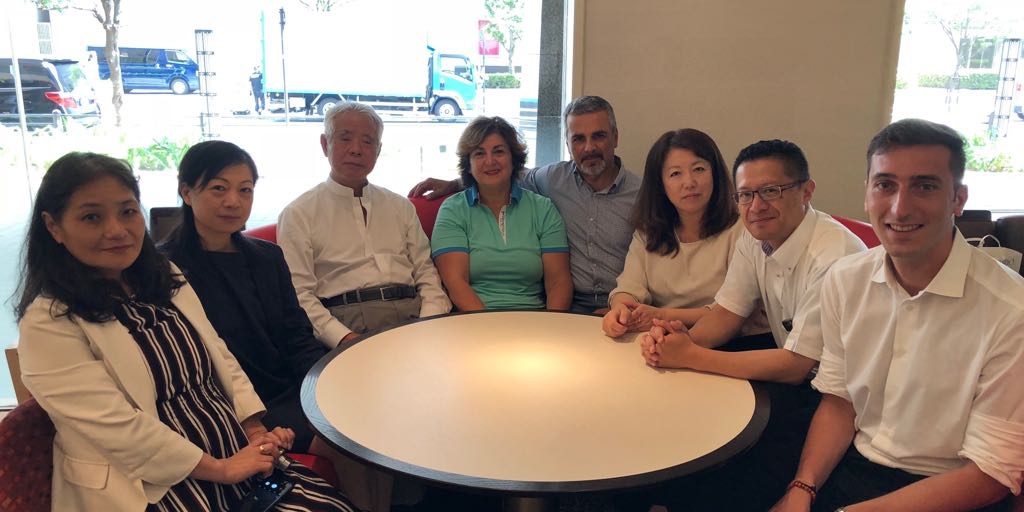 On Thursday the 19th of July in Tokyo, Japan, as 2018 SITE President I attended a breakfast meeting with the local SITE members after 2 weeks of trekking and touring throughout Japan!

Mr. Lucky Morimoto, the 1st SITE member to come from Japan in 1986 and our 2012 Master Motivator, played an instrumental role in the organization and hosting of the meeting. The venue was located in the elegant Imperial Palace area of the city.

The main objectives of the meeting:

– to engage our local SITE members in the area

– to promote the establishment of a SITE Japan Chapter

– to promote the upcoming 2019 Global Conference in Bangkok.

I also held an Interesting meeting with the MPI Japan President-elect, Ms. Yumi Yasuda, on how SITE and MPI can collaborate more together and share education.

Another part of the tour included an interview by Ms. Mitsuru Moriguchi, President and Chief Editor of MICE Japan Magazine, with me.

Japan has become a true Incentive destination. It is more affordable now – I traveled to Japan in 1996, 1997 and 1999 with three big congress/incentive delegations. To come back and visit nearly a decade later, it is really interesting to discover how the country has become more Incentive Travel and Live Events friendly.