You are here:
Senza categoria 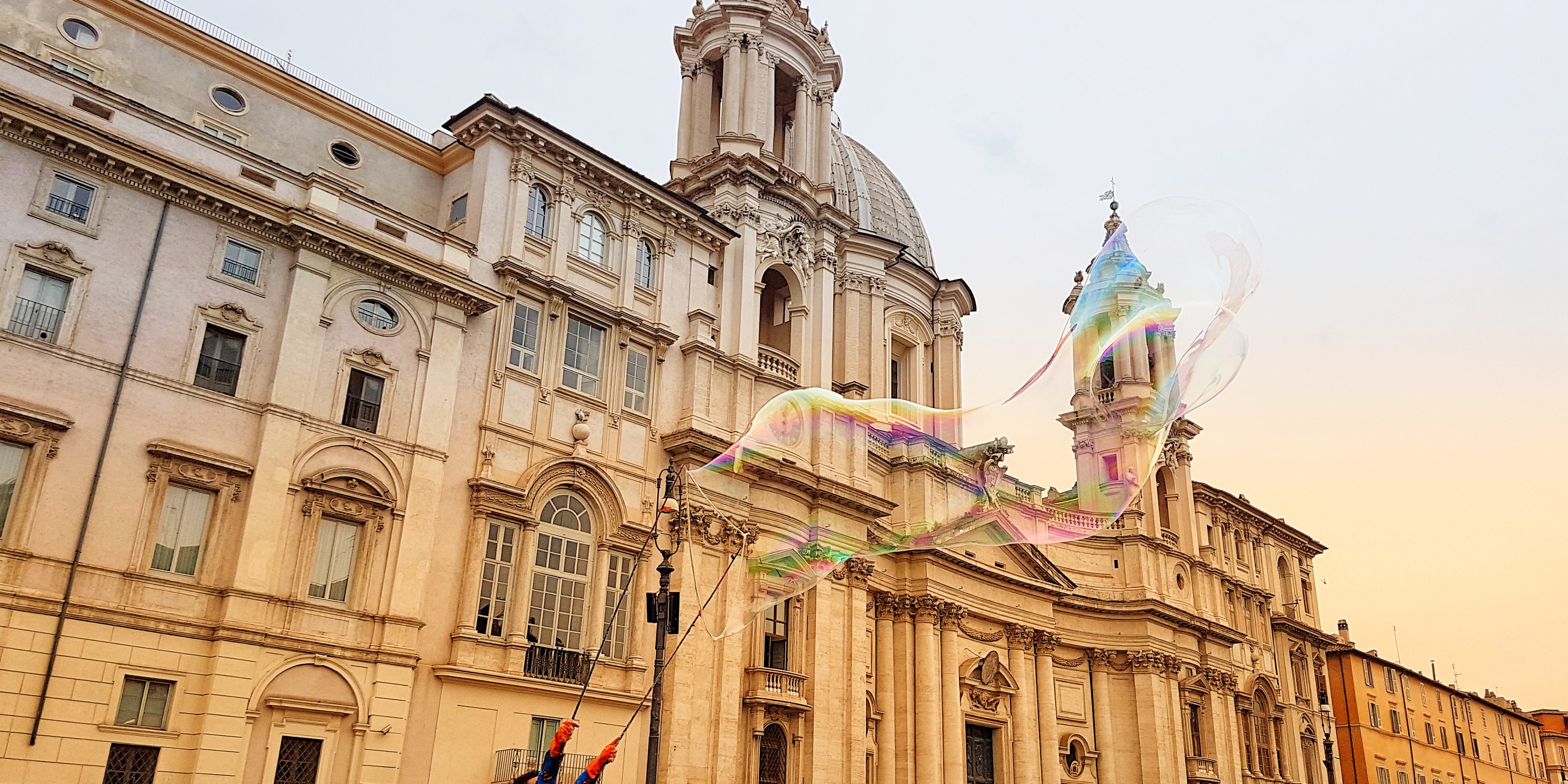 Incentive travel works. Word of Annamaria Ruffini, president SITE, the worldwide reference point for professionals and organizers of incentive trips and events, founded in 1973. The optimism of the Society for Incentive Travel Excellence is high, despite the trend of the world of events: “There is growing awareness both between buyer and seller and incentive travel and a great motivator of performance – assures Annamaria Ruffini.

Looking for a general overview, it can be estimated that the most chosen regions that have increased in 2017 are North America, Western Europe, the Canaries and South America; while Eastern Europe, Middle East / Africa, Australia, Central Asia / India have experienced a decline. “Regarding the choice of destination buyers and sellers have similar points of view: the interest of the participants, the value of the dollar and security are important – confirms the president. Speaking of figures, it is estimated that almost half of the buyer recorded an increase in the incentive travel budget reporting an average expenditure of $ 5000 – but it is admitted that even though budgets have increased, buyers are looking for ways to reduce costs, preferring cheaper services and destinations,” said Ruffini.

Both buyers and sellers define sustainability and being ‘green’ the most important conditions to have a positive impact on the incentive travel program. “Our ultimate goal is therefore to increase its sustainability – Ruffini affirms decisively – most of the incentive programs now include at least one Corporate Social Responsibility activity”.

There are therefore three fundamental points on which SITE intends to operate: “First of all we must promote sustainable development and understand how it intertwines with the social responsibility of companies that practice incentive travel and business events – the president lists – then it is important to build a working method shared between companies in the sector, companies interested in the sector and public structuring of tourism. Finally, fundamental point, it is necessary to involve the territory with service conferences, training of the host territory and of the economic actors of tourism “.

Among the recommendations for those involved in the incentive market, it is important to invest in the sharing economy, taking care of the content and the quality of the interactions between the people involved, as well as showing the contribution to the storytelling of the cities involved and wanting to compete in the market. Ultimately, the Society for Incentive Travel Excellence, in the person of the president, invites to create associations that become a single point of contact with industry and global organizations, to look ahead, looking for social contracts with different types of population: “I think it is It is necessary to anticipate the future of the planet and the market rather than dwell on why the meeting industry is not considered enough today – concludes Annamaria Ruffini.